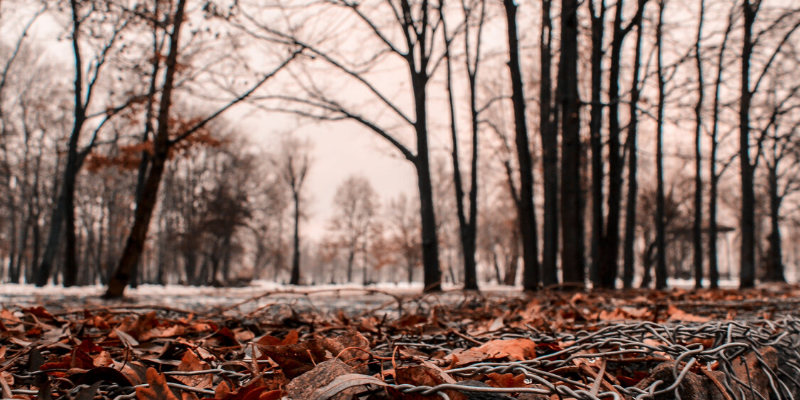 Some scary data
Cardiovascular disease is the second leading cause of death: a heart attack occurs every 5 seconds, a stroke every 6 seconds, 17 million people die each year from heart disease. According to the World Health Organization, half of deaths and disability cases resulting from a heart attack or stroke could be prevented by acting on cholesterol levels.

What is Cholesterol?
Cholesterol is a specific form of lipid or fat, partly made by the liver (endogenous), and partly provided by the diet (exogenous). It is essential to the body since it is a major component of cell membranes and ensures their fluidity and permeability. The metabolism of cholesterol is, for its part, the precursor of many molecules such as steroid hormones, bile acids, etc. Finally, it is also a constituent of bile. [1]

Cholesterol exists only in one form, but it is however transported in the blood through two distinct types of protein: low-density lipoprotein (LDL) and high-density lipoprotein (HDL). LDL carries cholesterol from the liver to all cells. If the synthesis, absorption, transport and catabolism of cholesterol are not regulated, LDL-cholesterols accumulate and can contribute to the formation of plaques that gradually clog the arteries:

– the coronary arteries: first affected, these fine arteries nourish the heart muscle.
If they get clogged, the heart no longer receives oxygen: it is myocardial infarction.
– the arteries of the neck (carotid in particular): they irrigate the brain and their occlusion is at the origin of cerebrovascular accidents, commonly called “cerebral attacks”,

– the arteries of the limbs: they take the blood to the toes if they get clogged: it is arteritis of the lower limbs.

Regulating your LDL cholesterol levels naturally can just save lives

Red Rice Yeast to block the synthesis of cholesterol

Red Rice Yeast has been used in China and other Asian countries for centuries as a traditional remedy. It is a substance extracted from rice after it has been fermented with yeast (red) called Monascus purpureus.

Red Rice yeast naturally contains several ingredients that control LDL (“bad”) cholesterol levels and lipids in the blood: it has been shown that taking 2.4 grams of yeast Red rice reduces LDL cholesterol by 22% and total cholesterol by 16% in 12 weeks.

Why? Because it contains more than 10 monacolins which have a chemical structure identical to that of statins, substances with powerful hypocholesterolemic action. The main monacolin of the yeast Red Rice is monacolin K. This is the natural equivalent of lovastatin, a classic synthetic drug prescribed in cases of hypercholesterolemia. According to a 2008 study, results obtained with a supplement providing 10 mg monacolin K (natural), are comparable to those obtained with 20 mg to 40 mg Lovastatin. [2]

It was also noted that the effectiveness of Red Rice yeast on LDL cholesterol reduction is enhanced by its content of sterols, isoflavones and monounsaturated fatty acids or “healthy fats”.According to tests conducted in China, the yeast of Red Rice also seems to have positive effects on other factors of cardiovascular disease.

Caution: To be effective on cholesterol, the monacolin K content in yeast Red Rice should be about 10 mg.

Guggul, to capture and “trap” the Cholesterol
In India, the medicinal properties of Guggul, the resin of the Mukul Commiphora tree, have been recognized for millennia. Thus, according to Ayurvedic doctors, it eliminates “the accumulation of a fatty substance on the walls of blood vessels.”

The most interesting compounds of Guggul are Z- and E-guggulsterones which are phytosterols, with particular actions on hypercholesterolemia and hypertriglyceridemia. [6]
They allow in particular:
– activation of LDL-binding membrane receptors in the liver, leading to a decrease in plasma LDL-C (bad cholesterol),
– to block the mechanism of controlling the level of production of bile acids produced in the liver by the oxidation of cholesterol. Indeed, it is closely monitored and regulated by the body while their synthesis consumes not less than half of the cholesterol. Guggulsterones thus make it possible to block this control mechanism, hence their lipid-lowering action. [7]
– stimulation of thyroid function by direct action on the endocrine cells of the thyroid, leading to a regulation of the appetite, favouring the production of gastric juices, accelerating digestion, and facilitating the elimination of waste,
The action of guggulsterones appears to be potentiated by the other components of guggulipid: a 10 to 30% decrease in blood lipid levels is observed depending on the conditions of the experiments and the subjects tested.
Note that guggulipid can also act:
– to treat acne (nodulocystic),
– to relieve some rheumatic inflammatory joint and tendon.

CONCLUSION
The “health” benefits of these three active ingredients are well established and their association will allow acting on endogenous and exogenous cholesterol, to regulate triglycerides and to rebalance the level of lipids in the blood.